2020 proved to be a challenging year for many. Despite this, some companies were able to be successful amid the pandemic. One such company that found success was Wayfinder startup AG Tools, the software company that brings big data, analytics, reports and forecasts to the agriculture supply chain. 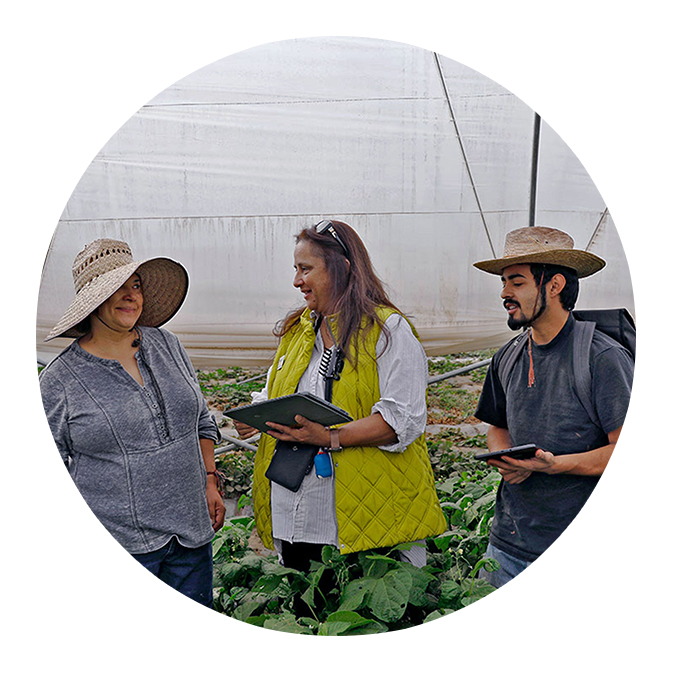 Led by CEO and founder Martha Montoya, the startup not only managed to make headway, but also continually hit new milestones, won awards and attracted attention from discerning organizations.

In 2020 alone, AG Tools won first place and a $200,000 investment at the San Diego Angel Conference, first place and $125,000 at the Flywheel Investment Conference, and had their software validated and listed on the Microsoft Azure Marketplace, which lends the company more credibility with corporate America and overseas. The company also won “Best Investment Opportunity” in Next Wave Impact’s Founders of Color Showcase, received an Investor Judges’ Award at Octane’s Tech Innovation Forum, and was recognized as one of 20 winners from a pool of more than 4,500 companies in Pepperdine University’s Most Fundable Companies competition.

The wins provide much more than feelings of pride and accomplishment, as each application allows AG Tools to constantly revisit their goals and solidify their mission.

“Every single competition and award require us to stop and review what we are doing and adjust, or keep on some of the paths we have chosen,” said Montoya. 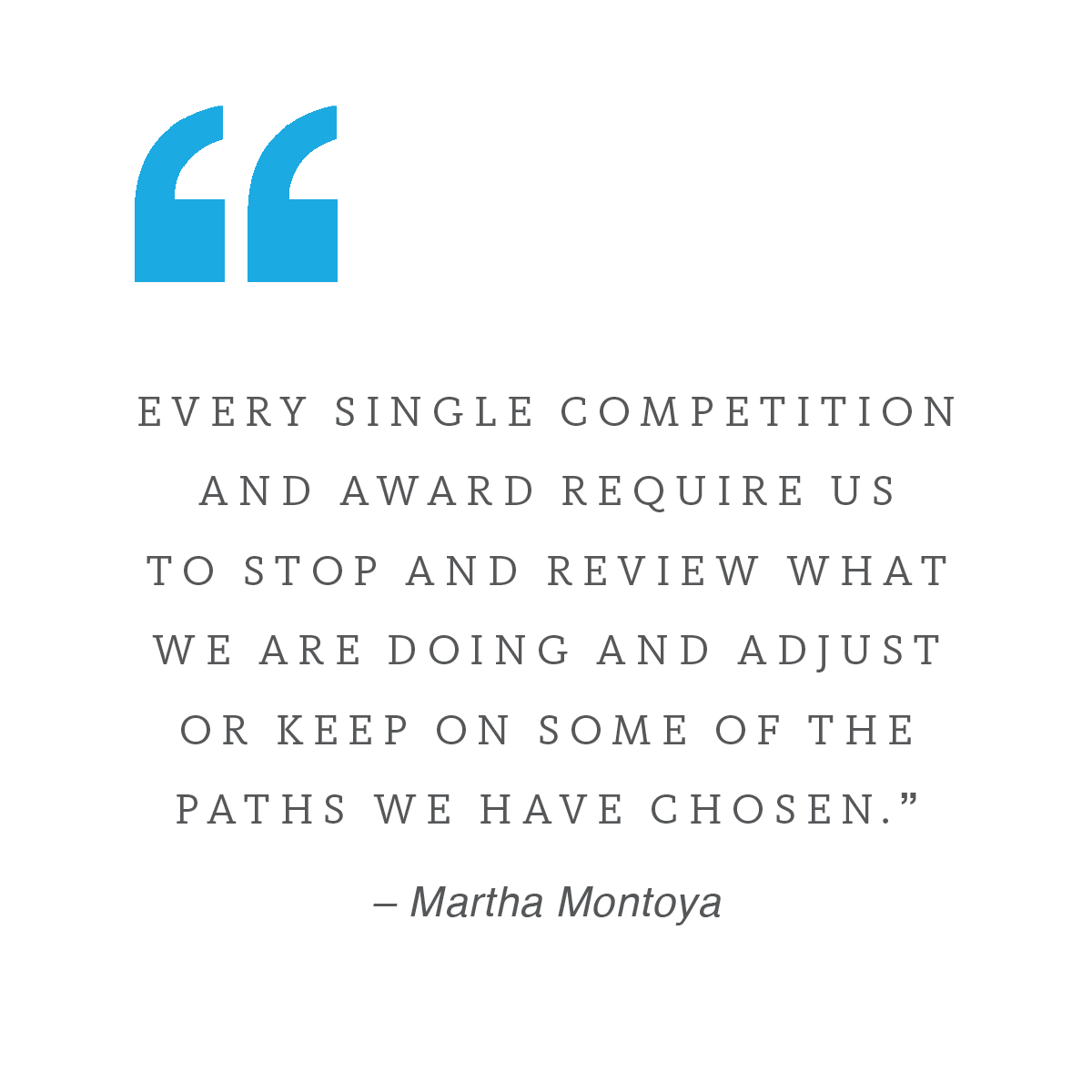 AG Tools was also accepted into accelerators, incubators and other like-minded programs that will aid the company even further. Programs include Women in Cloud, a community-led economic development organization; the Techstars Farm to Fork Accelerator, which focuses on companies taking on major food system challenges; the Larta Institute, an accelerator that caters to companies in the agriculture industry; an agtech accelerator program in North Dakota through Plug and Play, an innovation platform; and the Boston Consulting Group and Msaada Partners-backed Majira Project, which provides resources to post-accelerator companies that serve underserved communities.

The increased buzz, according to Montoya, is in large part due to pandemic-related supply chain challenges that many Americans were finally able to witness firsthand – something she’s been entrenched in for over 25 years.

“Today, everyone, including non-industry stakeholders, understand the terminology which is our core competency,” said Montoya. “On top of that, people watched news stories about food waste happening in this country, not only across the globe. It is allowing us to move faster on both investment and customer acquisition.”

Montoya likens the pursuit of competitions and programs to training for a major sports tournament and recommends it to other entrepreneurs.

“You need to keep practicing at every single tournament you can to get in to,” said Montoya. “On top of that you get amazing mentors, comments and analysis that makes you only better. It requires a high element of time management and discipline so it is not for everyone, but if you can do it, you must do it.”

AG Tools’ future plans involve focusing on programs that open doors to new potential customers and prepare the company for the long term. They also have plans to further develop their intellectual property before making a global push with their technology.

About the Author: Silvia Mah